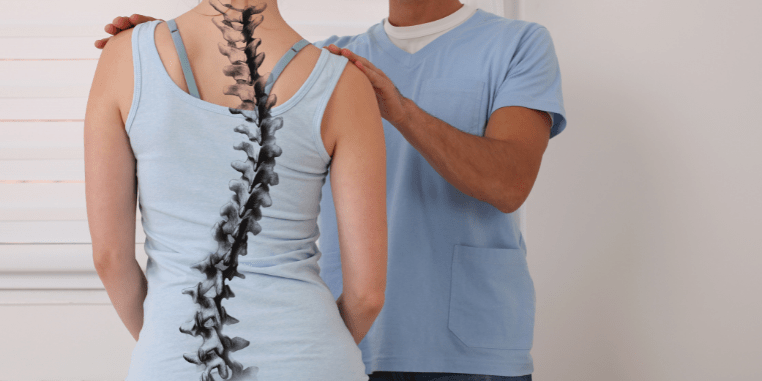 What is Scoliosis, Symptoms and Treatments of Scoliosis Disease

Scoliosis is a kind of orthopedic disorder, also called spinal curvature in the colloquial language. The curvature of the spine in the neck, back and waist regions by curving to the right or left defines scoliosis and is also known as posture disorder.

How Is Scoliosis Diagnosed?

Scoliosis problems are common during adolescence. Scoliosis acquired at birth can also occur during childhood or later. The most basic determining factor in the diagnosis and diagnosis of scoliosis is severe back and low back pain, which varies according to the type of scoliosis.

Another symptom for the diagnosis of scoliosis is the visible posture disorder. The presence of one shoulder higher than the other, abnormal swelling in a part of the back, or different levels of shoulder and hip symmetry, in other words, posture disorder is another helpful characteristic symptom for the diagnosis of scoliosis.

What are the Symptoms of Scoliosis?

Scoliosis, which cannot be clearly observed with posture disorder in the first stage of formation, gives the first signals to the patient with severe low back and back pain. If scoliosis is not treated, it may show different symptoms depending on its severity and type. Symptoms of scoliosis, which vary according to the type of scoliosis, can be listed as follows;

What Are the Types of Scoliosis? 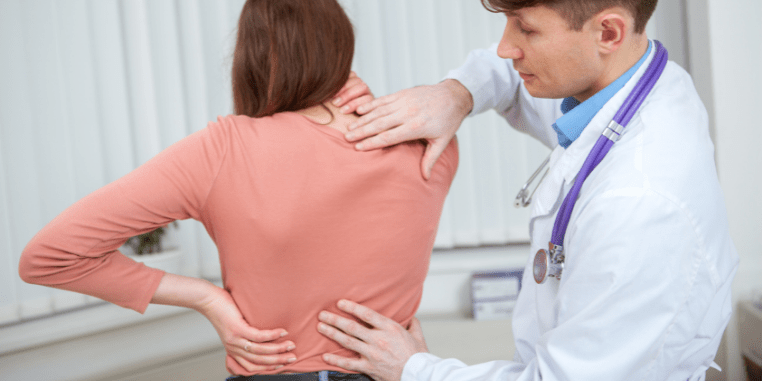 What are Scoliosis Grades?

What are Scoliosis Treatment Methods?

Scoliosis treatment varies according to scoliosis grading. The degree of scoliosis measured with a scoliometer is the degree of rotation in the spinal cord curvature that accompanies the curvature.

In scoliosis curvatures below 20 degrees, the patient is followed closely and regular swimming and back and waist exercises are recommended to the patient. In order to stop the development of this type of scoliosis curvature and to ensure the success of the process, it is vital to apply the recommended exercises with the approval of expert physiotherapists, and the development of scoliosis is generally controlled with regular exercises. 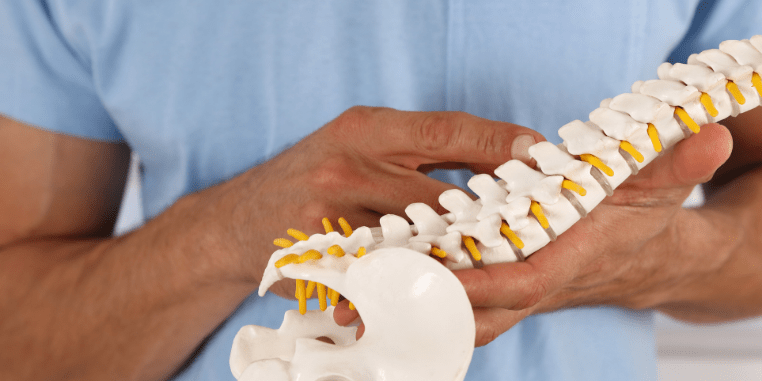 Scoliosis curvatures above 40 degrees have a high degree of importance with the finding of severe posture disorder, and scoliosis surgery is considered in people with this type of scoliosis case.

The most common first intervention method used in adult scoliosis cases is physical therapy under the control of a specialist physiotherapist. In adults, physical therapy is applied to strengthen and balance the spine and aims to control the development of scoliosis.

Another definition of scoliosis is that posture disorder can be taken under control with exercise programs performed under the control of expert physiotherapists. Scoliosis exercise programs are personalized programs that teach the person with scoliosis to change the position of the spine, and it is vital to progress under the control of expert physiotherapists. 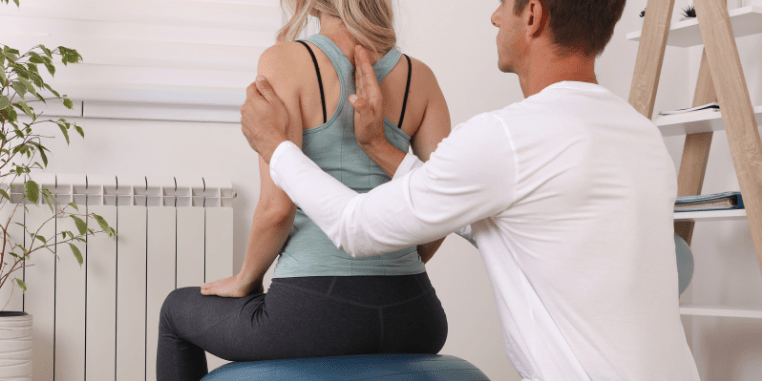 Can Scoliosis Be Corrected With Physical Therapy?

Which Doctor to Go to for the Diagnosis of Scoliosis

What Happens If Scoliosis Is Not Treated?

Scoliosis is a type of orthopedic disorder, also known as curvature of the spine, and can cause serious health problems if left untreated. Scoliosis occurs when the spine bends to the right or left in the neck, back and lumbar regions, and over time, the curved spine begins to press on the rib cage. As long as scoliosis is not intervened, this pressure can make the patient's breathing process difficult. 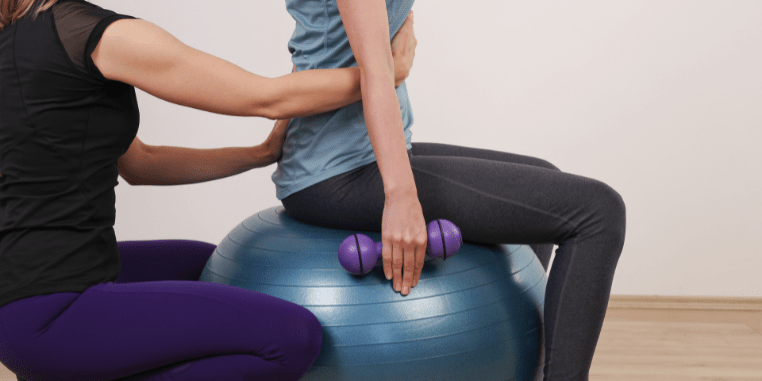 Another symptom of scoliosis is low back, back and shoulder pain. Unless intervened with regular scoliosis exercises, physical therapy and manual therapy methods, scoliosis can lead to the formation of chronic pain that increases severely in the body. Therefore, early intervention in scoliosis disorders is of great importance. 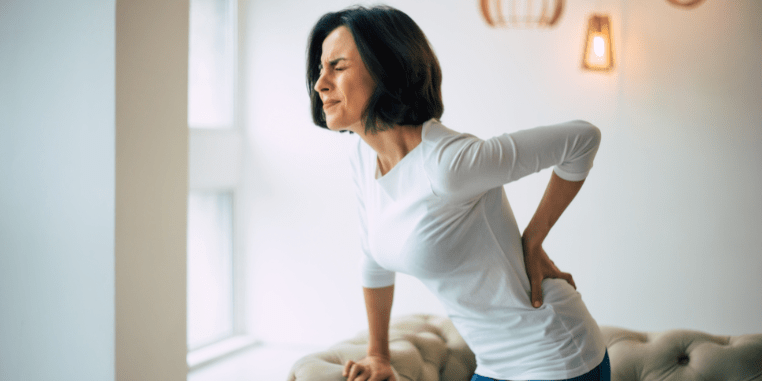 What is Spondylolysis? What are the symptoms? 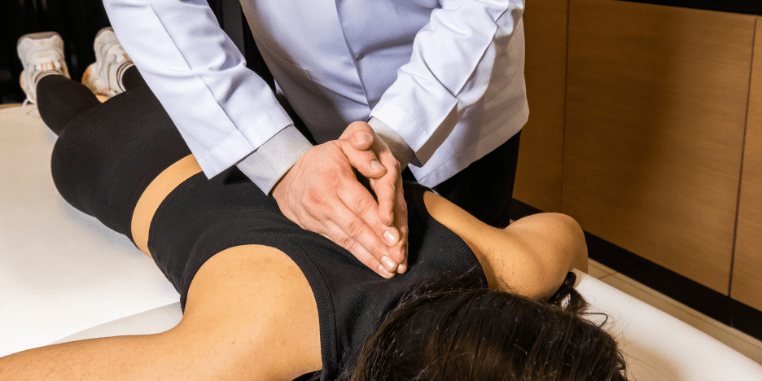 What is Manual Therapy? How is it applied? 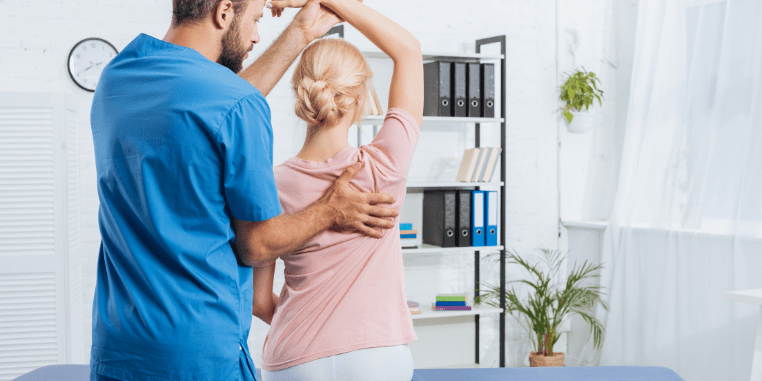 What is a Frozen Shoulder? What are the Symptoms and Causes?